Jessica Blackwell hails from a scientific background, but has a love for horses and Equine therapy. Jessica has been a competitive rider since 1995 and has also been involved in breeding and rehabilitation.

She has multiple qualifications in the Equine therapy field (Sports Massage, Bodywork, Myofascial Release, Red Light Therapy, Tissue Mobilisation, Taping and Reiki) and has also done extensive study in Biomechanics, anatomy and exercise physiology. She has been fortunate to have trained under some of the worlds best including: Dr Barb Crabbe, Dr Eleanor Kellon, the late Dr Kerry Ridgeway, Gillian Higgins, Ruth Mitchell-Golliday, Sharon May Davis, Di Jenkins and more.

Jessica has been a full time professional equine therapy practitioner since 2005 utilising not only her hands on techniques but also a range of other tools including ultrasound, infrasound, photonic therapy, microcurrent therapy, taping and more. She has been teaching since 2008 and has guest lectured at many events.
She was also commissioned in 2012 to write the new manual and online course for Equissage and has published two books and two DVD’s on Basic Horse Massage Techniques and Tissue Mobilisation for Horses and was one of the first published horse massage DVD’s for a female in Australia. 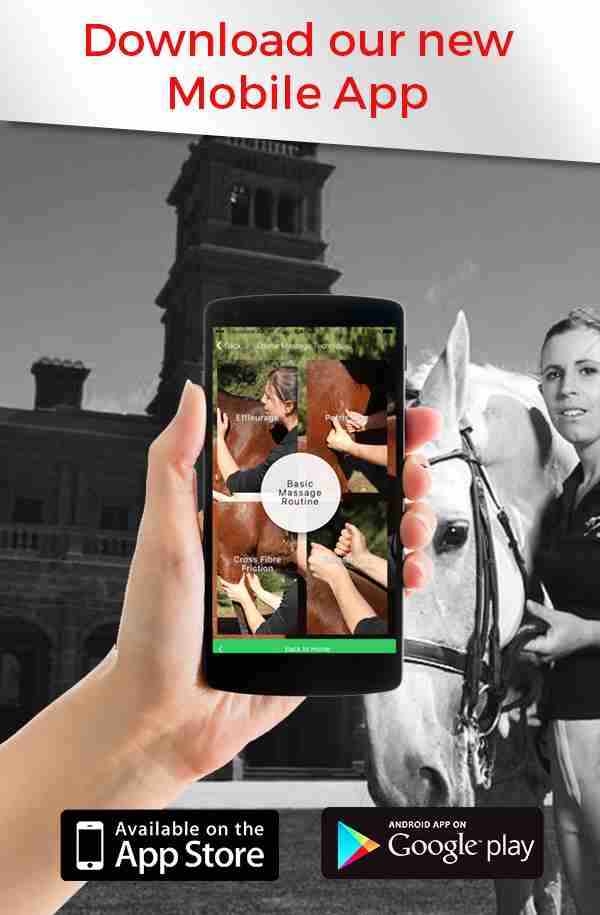